While most major soccer leagues take a break for the winter holidays, the Premier League doesn’t. Liverpool, one of the favourites to win the Premier League this season, has a match on Boxing Day – December 26 – and there are more than enough EPL matches to bet on at Betway Mozambique before the end of the year. But there are other leagues that go on break, returning to the turf in full force after some well-deserved downtime.

Here are some of the most exciting matches we can look forward to in January. 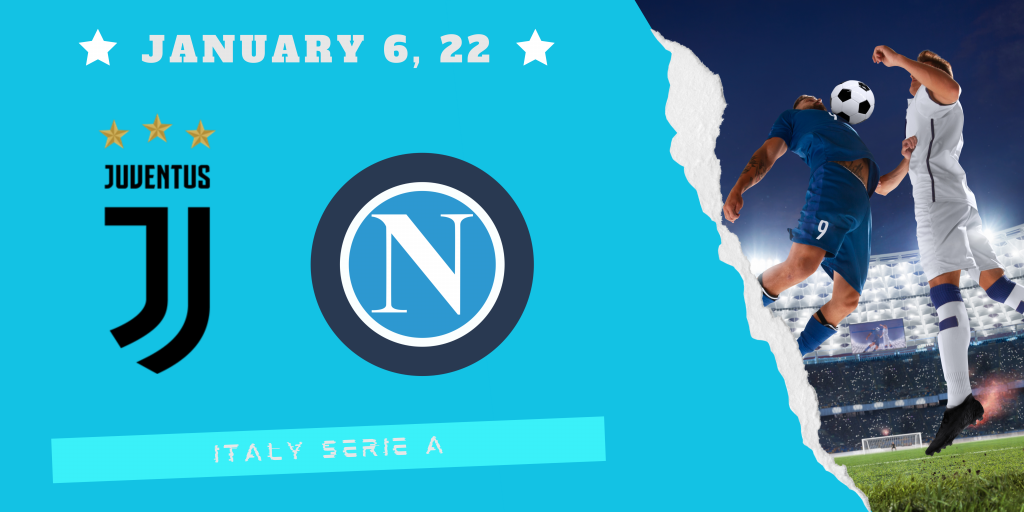 Juventus, currently fifth in the Serie A with 10 of its matches won in the tournament to date, will meet third-placed Napoli at the Juventus Stadium in Torino on January 6th.

Juve had an excellent end of the year in Serie A, with four of its last five matches won, and one ending in a draw. Napoli wasn’t that great, with only one win and three losses in its final five for the year.

Will the winter break help the Neapolitan players get back into shape, and will Juve continue its beautiful run of wins in the first match of the new year? 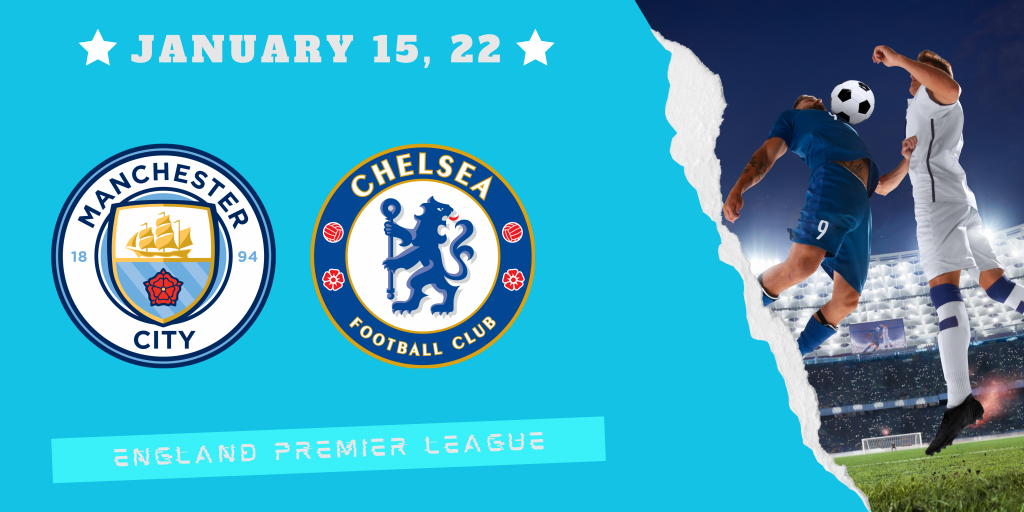 Two of the giants in the Premier League, Manchester City (currently first in the EPL) and Chelsea (currently third) will meet for the first time in 2022 in Manchester in mid-January.

Man City is currently at the end of a very successful run in the EPL, with five of its last five matches won – in total, it has been victorious in 14 of the 18 matches it has played up to the writing of this article, scoring 44 goals and conceding only 9.

Chelsea can’t boast similar results, even if its run in the EPL was pretty successful. The Blues are currently third behind Liverpool, with 11 wins out of 18 matches played, and 39 goals scored against 12 conceded. Out of the last five matches played by the Blues at the time of writing, the team has won just two, ending two in draws and losing one.

The two teams met in September for the last time – the match ended with Man City’s victory by a single goal. Will the Citizens be able to repeat at least this performance? 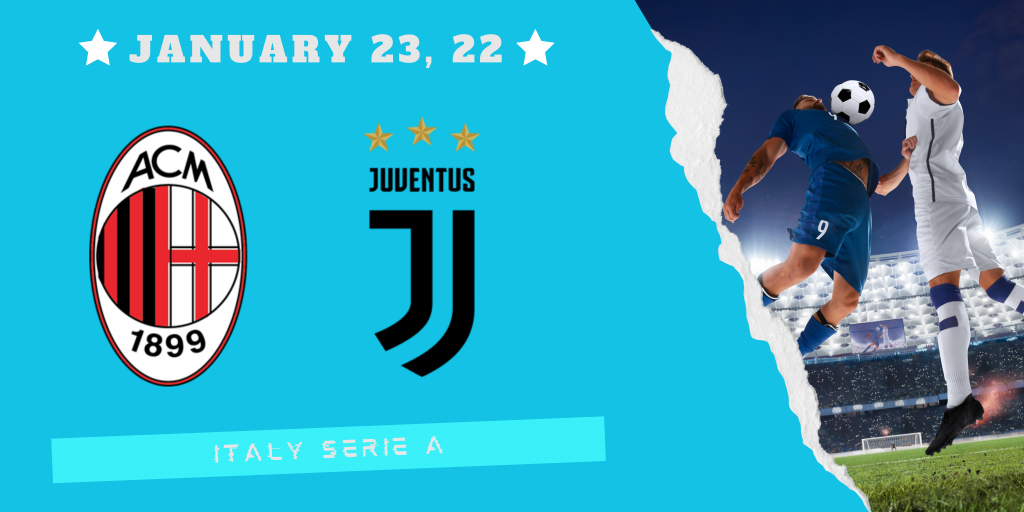 Juventus will already be past its pretty tough match against Napoli in January when it gets to meet the Serie A second-placed team AC Milan. Once again, we expect this to be a tough one for the Torinese team, considering the strength of the opponents and their position in Serie A.

Milan has won three of its last five matches by the time of writing – to date, it has emerged victorious from 13 of its 19 matches. Juve doesn’t have the matching results but, once again, it has improved a lot since the beginning of the season, which means that it has every chance to give Milan a run for its money. 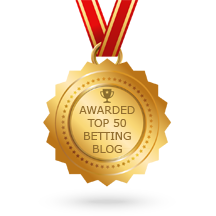